freaquent, designing at the leading edge of RFID technology, and beyond!

For more than 20 years, freaquent froschelectronics GmbH is developing RFID readers, antennas and transponders for a wide range of technologies and applications. Based in Graz, Styria, the home of RFID, freaquent supports system integrators to get the best out of their projects!

RFID tags are used in many industries. For example, an RFID tag attached to an automobile during production can be used to track its progress through the assembly line; RFID-tagged pharmaceuticals can be tracked through warehouses; and implanting RFID microchips in livestock and pets enables positive identification of animals. 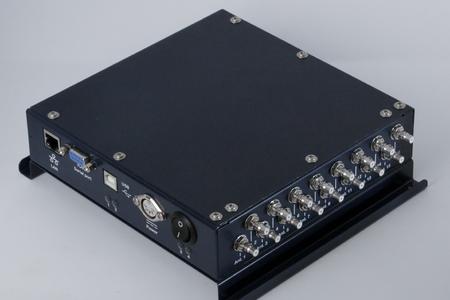 SLRM1000, the fastest HF Reader in the world

In applications like casino gaming, document tracking or inventory of implants in hospitals the SLRM1000 is the best solution to guarantee fastest detection of a huge amount of transponders.

Up to 450 chips per second and 1200 transponders on one antenna are the impressive facts of this best in class HF reader. 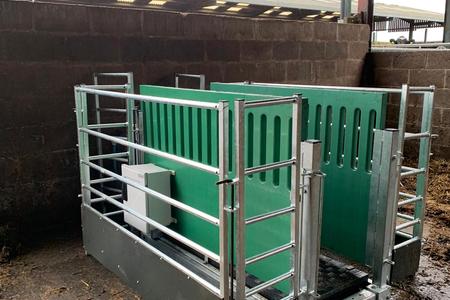 In 2021, freaquent and its partners provided a weighing platform with RFID for HDX and FDX ear tags and Boluses included. The results together with other parameters can be monitored on an internet platform.

The performance of an application is only as good as the weakest part of the system. freaquent helps to find the best components to be combined with the technology provided by freaquent.